National Industrial Court, Abuja on Friday ordered the Federal Government to put machinery in place for the immediate review of the salaries and allowances of the judicial officers in Nigeria.

Justice Osatohanmwen Obaseki-Osaghae who issued the order held that the current salaries and allowances of judicial officers in the country are not only abysmally low but embarrassing.

Justice Obaseki-Osaghae gave the order while delivering judgment in a suit filed against the Federal Government by Chief Sebastine Hon (SAN).

He ordered the Federal Government to commence a monthly payment of N10 million to the Chief Justice of Nigeria, N9 million to other Justices of the Supreme Court, N9 million to President of the Court of Appeal
Also, other Justices of the Appellate Court would get N8 million; Chief Judges of both Federal and States High Courts (N8 million), while Judges of the Federal and States High Courts would receive N7 million.

The Judge held that the refusal of the government to review the judicial officers’ salaries and allowances for 14 years was unconstitutional, unlawful and should be compelled to do the needful.

Justice Obaseki-Osaghae lamented that it was unfortunate that justices and judges who are ministers in the temple of justice have become victims of injustice in the country.

This website uses cookies to improve your experience while you navigate through the website. Out of these, the cookies that are categorized as necessary are stored on your browser as they are essential for the working of basic functionalities of the website. We also use third-party cookies that help us analyze and understand how you use this website. These cookies will be stored in your browser only with your consent. You also have the option to opt-out of these cookies. But opting out of some of these cookies may affect your browsing experience.
Necessary Always Enabled
Necessary cookies are absolutely essential for the website to function properly. These cookies ensure basic functionalities and security features of the website, anonymously.
Functional
Functional cookies help to perform certain functionalities like sharing the content of the website on social media platforms, collect feedbacks, and other third-party features.
Performance
Performance cookies are used to understand and analyze the key performance indexes of the website which helps in delivering a better user experience for the visitors.
Analytics
Analytical cookies are used to understand how visitors interact with the website. These cookies help provide information on metrics the number of visitors, bounce rate, traffic source, etc.
Advertisement
Advertisement cookies are used to provide visitors with relevant ads and marketing campaigns. These cookies track visitors across websites and collect information to provide customized ads.
Others
Other uncategorized cookies are those that are being analyzed and have not been classified into a category as yet.
SAVE & ACCEPT
Law 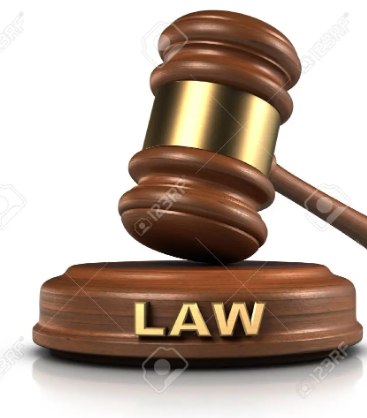 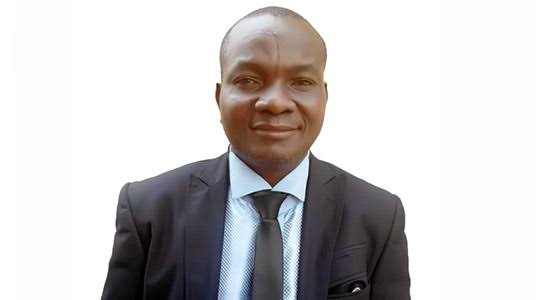 Law A SHIELD RULE FROM CONSEQUENCES OF NON-COMPLIANCE …
0