It is no longer news that terrorism and banditry has overwhelmed both the Zamfara state government and the Federal government. Thus the state has become the headquarters of Nigerian Terrorist Group terrorising people on daily basis making wanton destruction of life and properties, kidnapping, farmers not having access to their farms and all forms of criminality that enveloped the state.

It has become the norm that farmers have to pay Terrorist taxes before having access to their farms, and those who refuse to pay risk being killed or kidnapped in their farms.

There have been series of meetings, talks and statements with monetary offers made to the terrorists but none has yielded positive result. It was once alleged that the Governor have to buy brand new Hilux’s for the bandits heads, all in a bid to get them to stop the bloodletting business.

Senator Shehu Sani on his Twitter handle @ShehuSani tweeted thus in support of Zamfara state decision to arm her indigenes against marauding beasts.

Terrorism: Zamfara Approves Distribution and Ownership Of Gun to the Masses 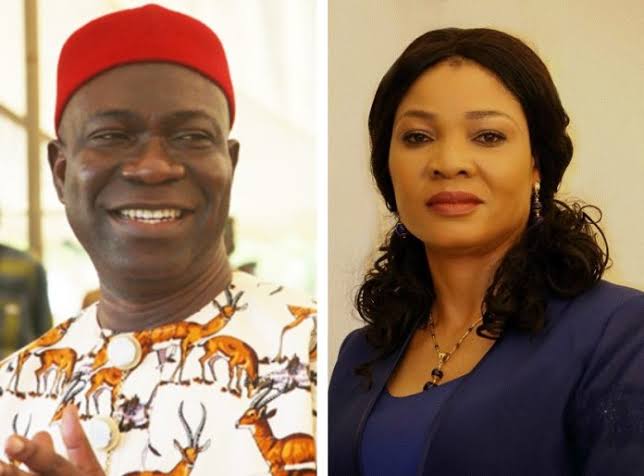