The Troops of the 7 Guards Brigade which provides security for the Presidential Villa and the Federal Capital Territory (FCT) have been attacked by gunmen suspected to be terrorists.

They were ambushed in the late hours of Monday while on patrol along the Kubwa-Bwari Road in the nation’s capital.

A spokesperson for the Guards Brigade, Captain Godfrey Anebi Abakpa, confirmed the incident to Channels Television in a text on Tuesday.

NBA’s Letter to Olanipekun; An Independent, Fair-Minded Investigation, Devoid of “Pull-Him-Down Syndrome” and “Sacred-Cow Mentality”, is in the Best Interest of All by Mr. Udemezue

He, however, said the attack was successfully repelled by the troops.

Captain Abakpa said a few of the men who were wounded in action have been taken to a hospital where they were receiving treatment.

“They were attacked, and the attack was successfully repelled. We had a few (men) wounded in action who have been taken to the hospital and receiving treatment,” the Guards Brigade spokesman said.

He advised residents of Abuja to go about their lawful businesses and keep cooperating with the military by providing timely information to enable them curb the activities of the criminals.

“It is advised that residents go about their lawful businesses and keep cooperating with us by giving us timely information to enable us win the fight against the criminals,” Captain Abakpa added.

The latest attack comes a day after the terrorists who kidnapped train passengers on the Abuja-Kaduna rail on March 28 released a new video.

In the clip which went viral on Sunday, they threatened to abduct President Muhammadu Buhari and Governor Nasir El-Rufai of Kaduna State, as well as other top government officials.

The attack also came less than a month after terrorists invaded the Medium Security Custodial Centre, Kuje, in the FCT and freed all Boko Haram terror suspects in custody, alongside other inmates.

The terrorists have also threatened to launch massive attacks on the nation’s capital.

According to sources, the attackers of the Guards Brigade were headed to the Nigerian Law School in Bwari when they ran into the troops. 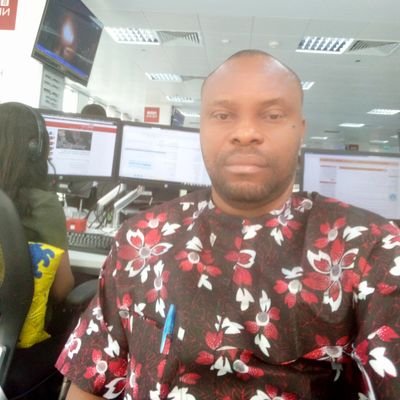