A yet-to-be identified Katsina State Transport Authority driver was shot dead in the early hours of today by bandits along Katsina-Jibia road.

It is reported that unknown number of passengers were abducted by the bandits.

In a gory video circulating the internet, the dead driver can be seen bleeding profusely on his seat in the empty bus. The eyewitness reporter while speaking in Hausa expressed sadness over the tragic incident.

This unfortunate event is coming hours after terrorists released a video of them torturing Abuja-Kaduna train victims while threatening to kill them and destroy Nigeria.

The terrorists all threatened to kill the President of Nigeria General (Rtd) Muhammad Buhari, and Governor El-Rufai, the Kaduna state Governor.

Jus 2hrs ago along katsina – jibia. They killed the driver and shoot some of the passengers who tried to run and convey others into the bush. pic.twitter.com/FTZzovNR8E 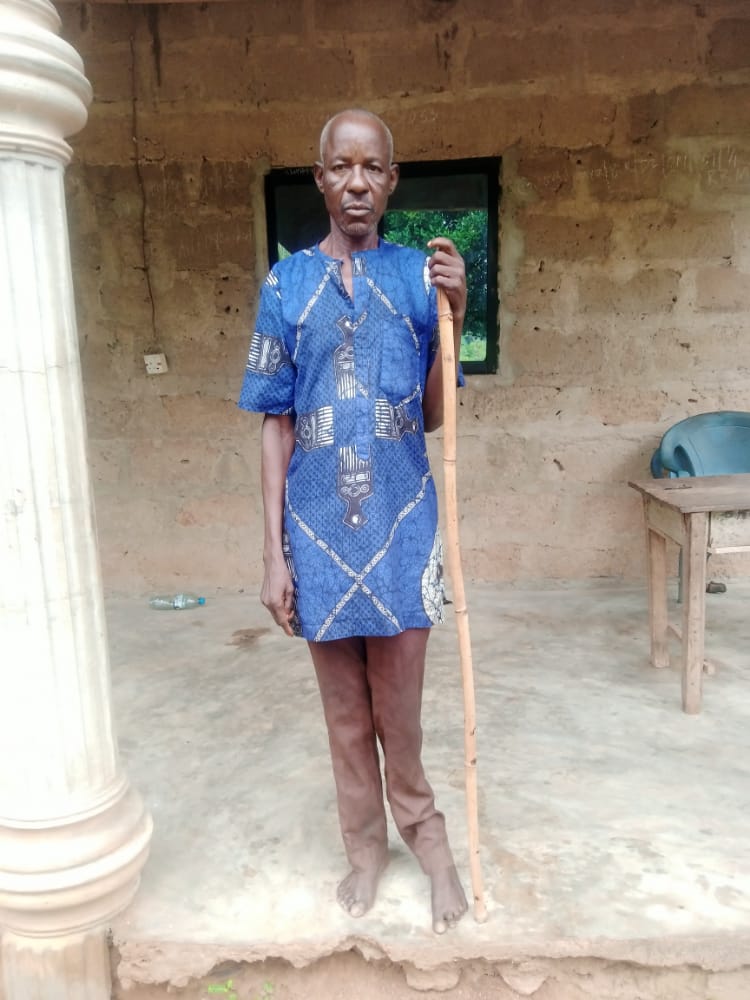 Life Save My Soul: Mgbom Egbani Chieftains and their Po…