Reasons have emerged why five political heavyweights dumped the ruling All Progressives Congress (APC) to the Peoples Democratic Party (PDP) in Zamfara State.

In an exclusive interview with DAILY POST in Gusau, the state capital, the leader of the group, Alhaji Mai buhu Gumi lamented that there were deep cracks on the walls that the leadership of the party has failed to amend.

“These internal crises would not allow the party to move forward hence we have to dump the party for PDP,” he added.

“The inability of the ruling party to end the banditry activities ravaging the entire country has forced many members to look for alternatives and we will be left alone,” he added.

Speaking further, Mai buhu Gumi pointed out that most of the women in the rural areas have been forcefully turned into widows roaming the streets aimlessly due to banditry activities.

“It is no longer news that farming activities which had been the livelihood of the people, especially the grassroots have been stopped because bandits do not allow the people to go to their farms,” he said.

He noted that the bandits have continued to roar like wounded lions, saying that even the security operatives whose duty is to protect lives and properties are no longer safe and talk less of defenseless people.

Responding to the claim by the state chapter of APC that he and his political associates have no followers Mai buhu Gumi said that it was just empty propaganda that can be thrown into another waste paper bin.

“I cannot join issues with the State APC publicity secretary because I have been in politics even before he was born.

“The APC should put their house in order first of all before making empty propaganda that every one has known that the party is a toothless bulldog,” he said.

Inability of APC to End Banditry and Terrorism Ravaging the Country is the Reason we Dump the Party, Mai Buhu Gumi,Others [Daily Post Nigeria]

by admin time to read: 3 min 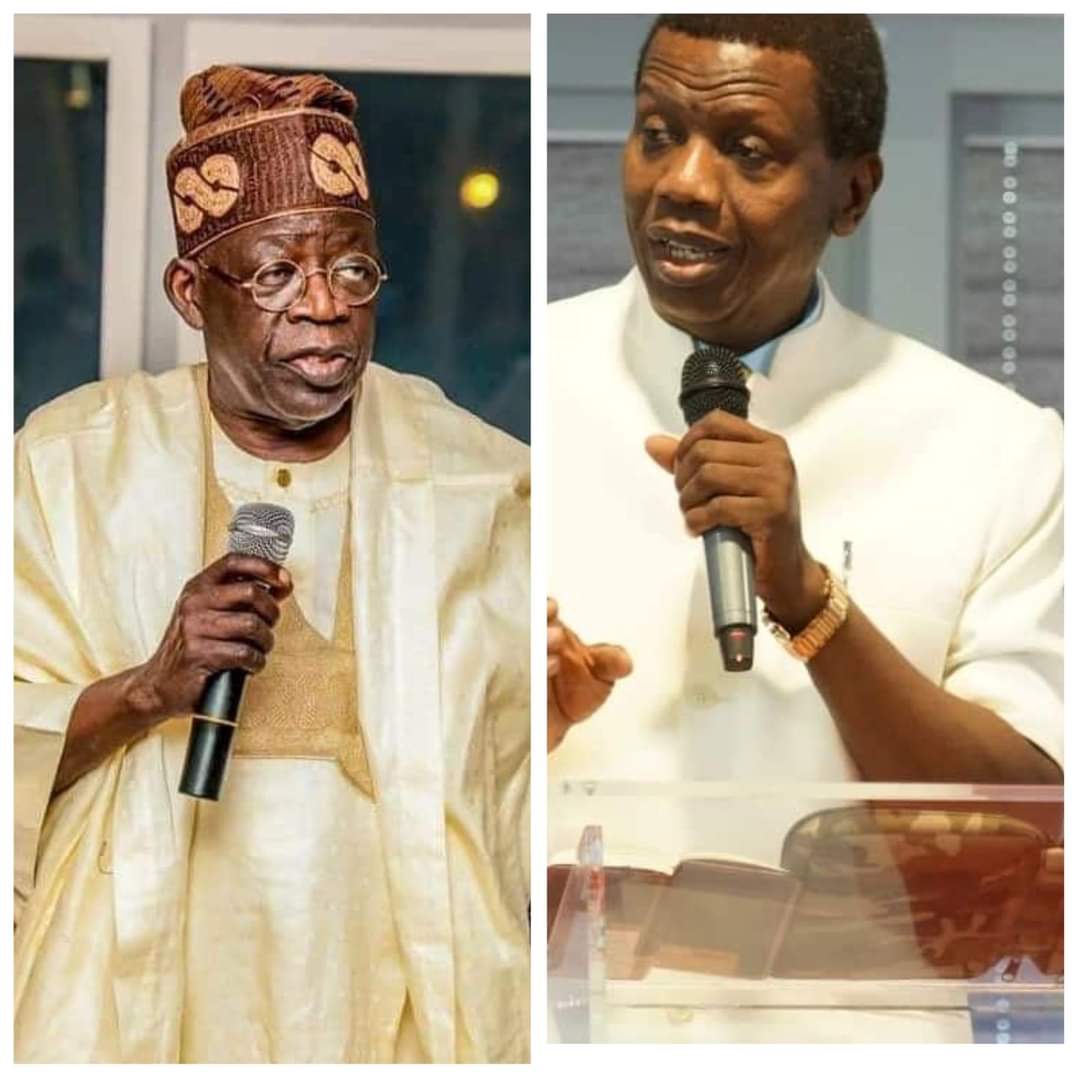