The Planning and Strategy Committee of the Bola Ahmed Tinubu Campaign Organisation has notified the hierarchy of the All Progressives Congress (APC) to the possibility of about 192 National Assembly (NASS) members defecting from the ruling party to opposition parties.

POLITICS NIGERIA reports that this follows the outcome of the party primaries in May and June where some top members failed in their bid to secure their return ticket.

“There is a need to reach out to the principal officers of the National Assembly and the party leadership at the national, state, zonal and local government levels to mitigate and assuage the aggrieved persons.

“It is worrisome that 22 serving senators and 170 National Assembly members are set to defect from the APC,” the report, sighted by this newspaper, reads in part. 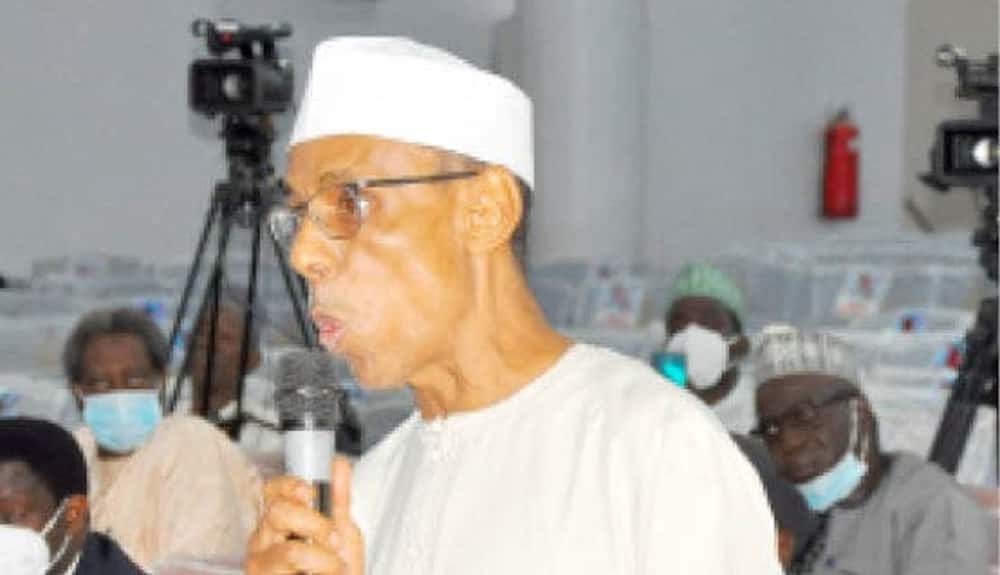 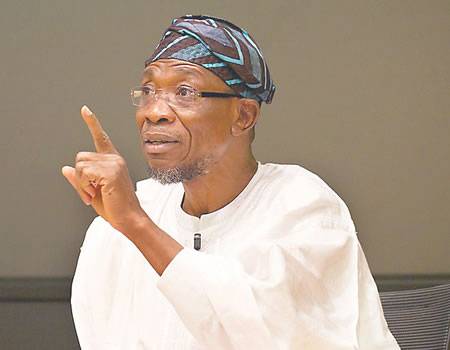