Win or lose, one thing that is beyond debate now is that Peter Obi campaign has gained traction beyond whatever an average Nigerian could have imagined possible.

That the Peter Obi Movement has gained momentum since the announcement of Dr. Yusuf Datti Ahmed as his running mate is an understatement, as both have shown how viable their tickets is in meeting Nigeria challenges head on. Both of them are media friendly, unlike other major contenders who avoid media chat like a spell.

News coming in now has it that Obi-Datti Campaign is to speak on CNN with Anampour as the anchor person for him and his running mate.
See the tweet below :

The Obi-Datti Campaign Team is unaware of the planned CNN interview which is trending on the Nigerian social media space. -OHO https://t.co/mIqgjGg48R

Obi-Datti Campaign Gets a Boost, as They Are Slated to Speak On CNN 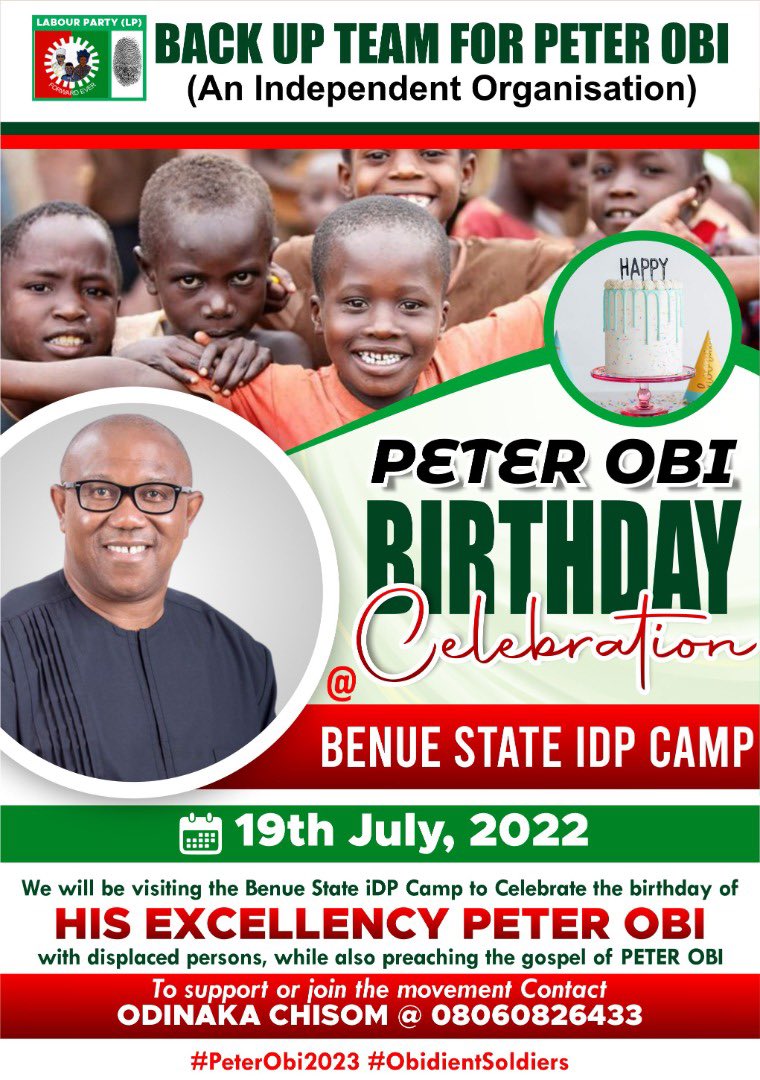