Bashir Ahmad took to his Twitter handle, lamenting that that Peter Obi popularity has grown to 80% in Kano, while a friend informed him that Obi popularity is very high in both states, as no one is talking of any other candidate.

Buhari’s former aid on new Media who contested the ticket of his party for House of Representatives lost woefully without even securing a single vote. So full of himself, he once boasted of his ability to defeat peter Obi.

Above all, whether he mean what he tweeted or not, one thing is very certain, Peter Obi popularity is surging in a manner that gives APC and her cronies sleepless night. 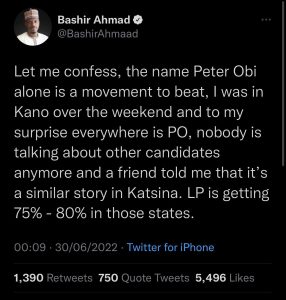 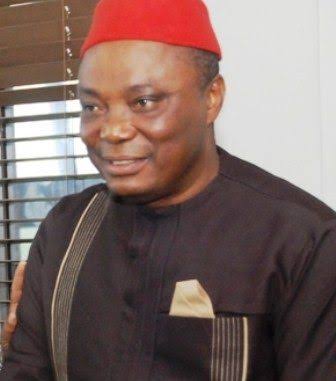 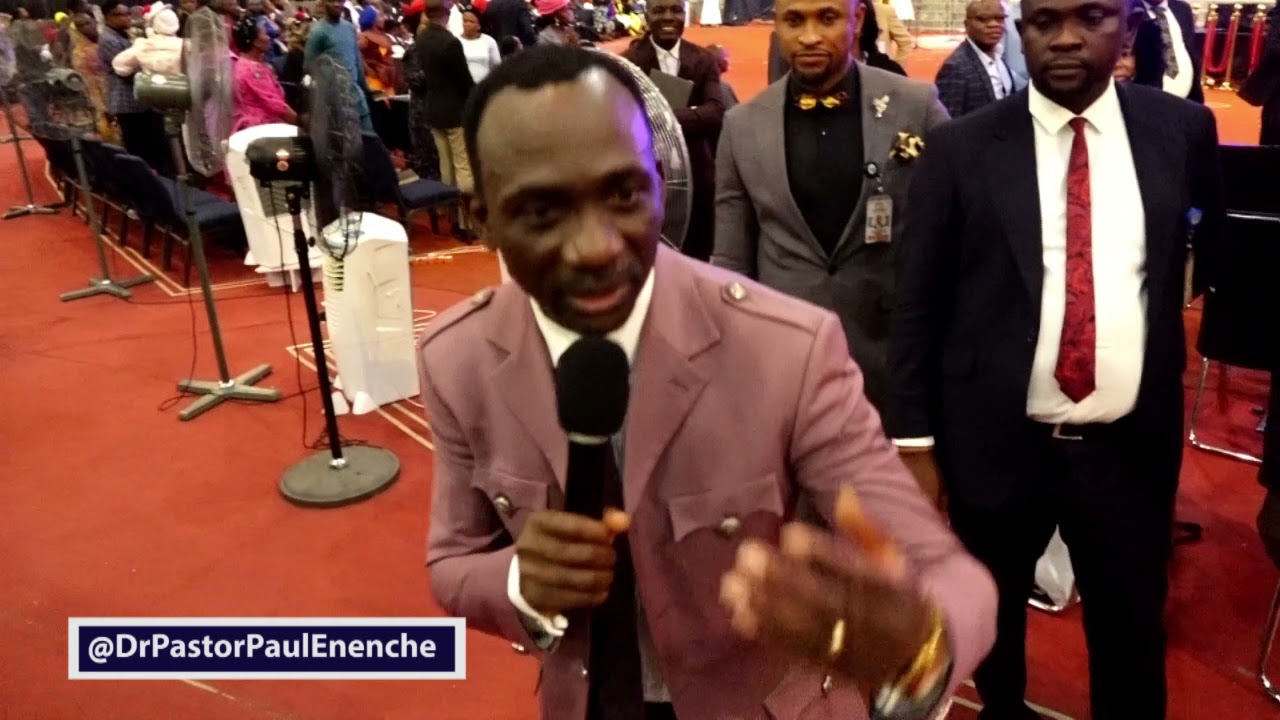