From the retracted story, published by Daily Independent, alleging that the Minister of Communication has been black listed into terror watch list by the American intelligence agency, a publication that the Minister denied, leading to the letter that compelled the media house to retract the story.

As always, more evidence of the allegations surfaced online, alleging a very serious link with terrorist organizations, such aa Al-Queda, ISIS and whatever have you.

See the more tweets @DavidHundeyin below : 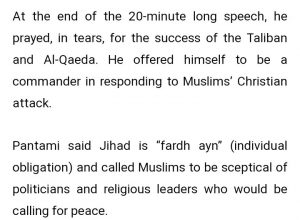 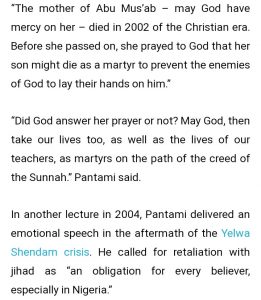 Tweeps suggested that he should resign to clear his name of these grave allegations, especially as so many videos seem to have him dishing out inflammatory messages in sympathy for Boko Haram.